Have you read any of the Harry Potter books or seen any of the films? (This is so we can give you a briefing of what happens!)

What's all this about?

Harry Potter is a series of seven books and eight films about the years he spent at Hogwarts, a school for Witchcraft and Wizardry where he meets Voldemort, known to many people as You-Know-Who since they are frightened to say his name in case it makes him appear. On the way, he makes many new friends, including Ron and Hermione.

Harry Potter is a boy who's parents have died before he was given to the Dursley family which wants to be an ordinary family and spoils their only son.

This link will open in a new tab. A video will autoplay upon arrival.

Ron Weasley is one of Harry's best friends and helps him on Harry's many adventures.

This link will open in a new tab. 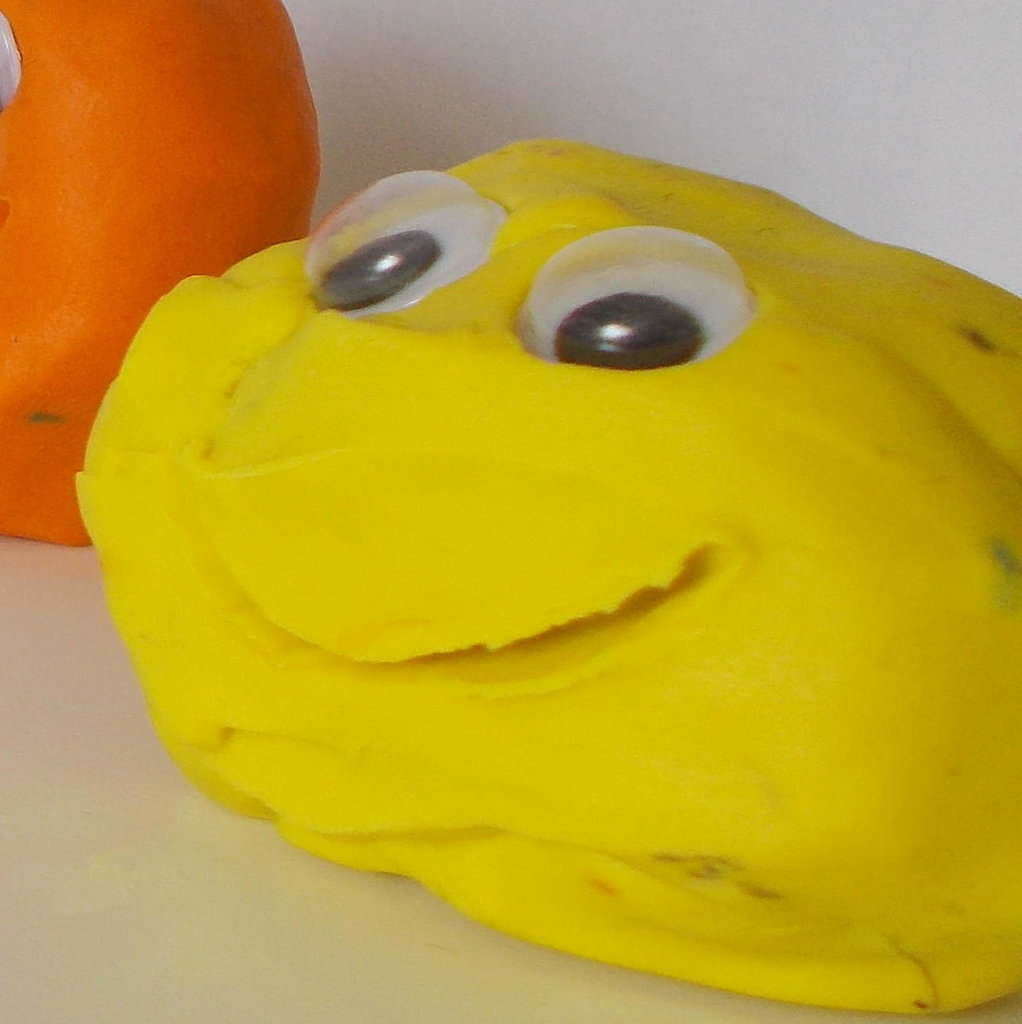 Hermione is another one of Harry's best friends and tends to spend her spare time in the library... studying.

This link will open in a new tab.

Twenty years ago, JK Rowling published a book named Harry Potter and the Philsopher's Stone. Back then, she was an English teacher, struggling to make ends meet. Her literary agent says that she wouldn't make a penny. But the book was an instant success after meeting fourteen publishers rejecting the story.

She then writes more and more Harry Potter books. Eventually, in 2007, she releases The Deathly Hallows, the final book in the series. The film is released in two parts three years later.

Rowling released The Cursed Child as a play in 2016 and said that that would be the end of Harry Potter. Or is it...?

Mr Red Blob has made a video summarising what took JK Rowling 4000 pages and Warner Bros 17 hours in just five minutes. We know it's a challenge, but we're going to try!